The Effectual Calling Into Authority

I received a vision during a recent worship gathering that I believe is for the Body of Christ for the Hebraic Year 5777, the year of the Ruling Sword:

I was in a field that was filled with golden grain, as far as my eyes could see, glistening and moving gently in the breeze. The whole atmosphere was one of golden luminescence. In the distance was a throne, elevated upon a mountain. As I looked to the throne, Jesus left it and came to the field. He was both close to me yet far away, I could see him clearly, His eyes compelling me to come to Him, yet He was a ways off. He was clothed in robes of crimson and pure white. He looked upon me and I felt Him drawing me to come, yet I felt hesitancy. He took off His robes, and somehow they were compacted into a tight roll, because then with a powerful force, He unfurled them toward me and they became a path. As I felt the power of authority in the unfurling, the hesitancy left and I immediately ran to Him. In fact, the power of the release of the robes became a knowing in my own identity and it was immediate, no thoughts at all, all hesitancy gone. As I embraced Him, the robes reformed into a feathery, yet impenetrable, shield of iridescent purple around us and we became one and were spinning and rising into higher elevation. 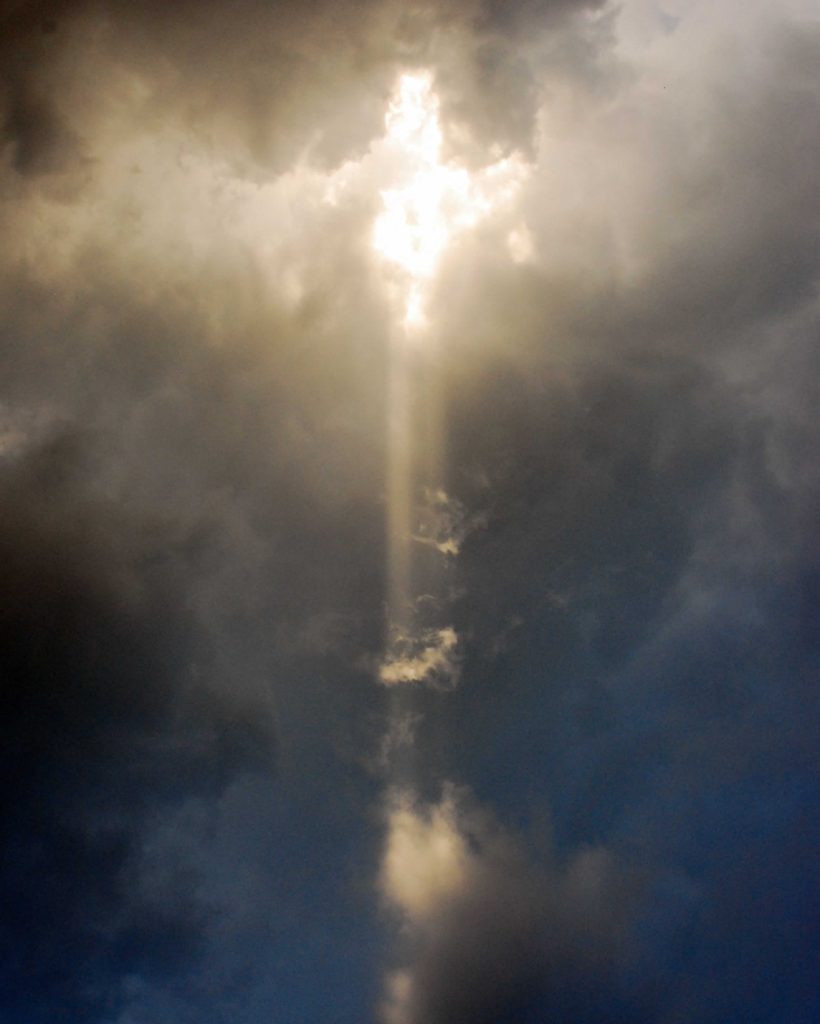 I asked Holy Spirit about the vision, why crimson and white robes. He said that the crimson represented the shed blood of Christ and the white was purity. I represented the Bride. As we receive the full revelation of our identity and calling in the authority of His shed blood, and the purity of His life, we will become one in His authority. In that place of oneness, nothing of harm can enter. It is impenetrable, and we will rule from a higher place where He is.

Let the Name of the Lord be praised!

I AM ENOUGH Striving to Enter His Rest